College is tough. Anyone who says otherwise simply didn’t put in the work. Unlike high school, no one is there to help you succeed, much less hold your hand or even help you find your next class. The pressure to survive is bad enough, but you’re expected to thrive and succeed to secure your future. Grad school, law school, or a prestigious professional career can await some students, but first, they have to complete their undergraduate program. Many have to work, as well. It’s a lot to place on one person’s shoulders, particularly a young person. 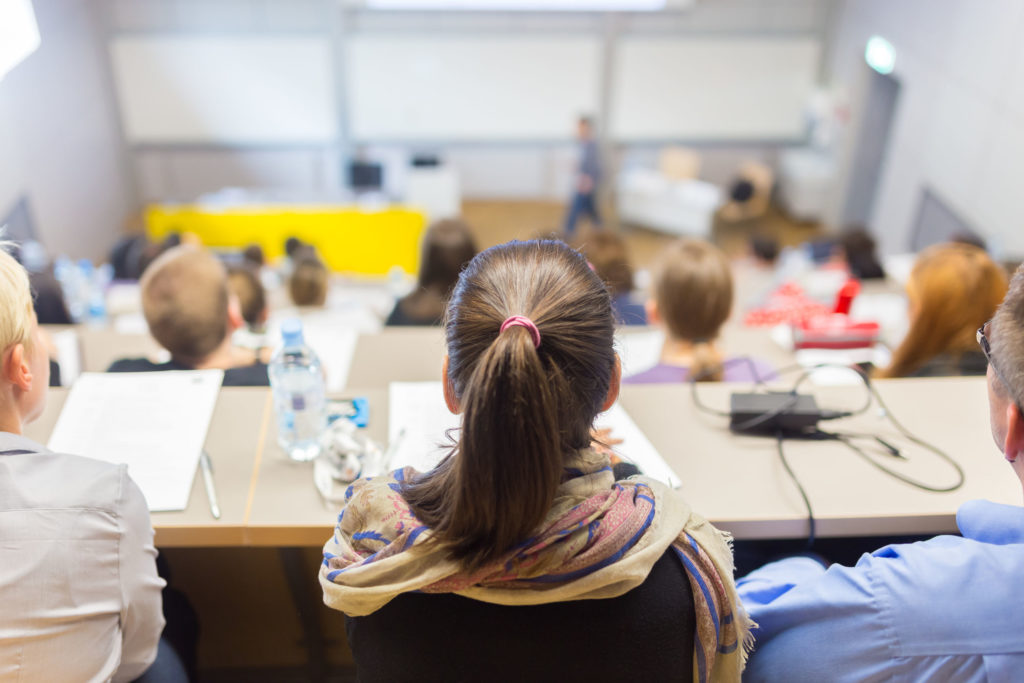 If during the course of their undergraduate studies, a student is accused of an academic integrity violation, that can upend all of their hard work. A finding of academic dishonesty reaches much further than just failing an exam or a class. It can result in your expulsion from the institution and can damage any chances of attending a post-graduate program. It can also affect your future employment chances for advancement because many large enterprises and government agencies now want to see applicants’ academic records. Access to future student financial aid could also be limited.

If you find yourself accused of academic dishonesty in Brooklyn, the first and best step will be securing the services of an experienced academic dishonesty lawyer. Not only is your integrity and honor at stake, but your future success could also hinge on how the college cheating investigation plays out.

Here at TonaLaw, we will help you understand what you’re accused of, what your school’s actual policies say, and what legal options you have to attempt to refute allegations and clear your name. Our firm has spent over 20 years establishing its reputation as a trusted law firm in the greater NYC area, and we will bring that expertise to your case. Call us today at 1-833-TONALAW for a no-risk consultation.

What Is “Academic Dishonesty”?

There is no real set definition of academic dishonesty across universities, and the concept is connected with others like academic misconduct, academic fraud, and academic integrity.

Unfortunately, proven instances of academic cheating are not unusual, and they usually don’t just start in college. One study found that students started cheating as early as first grade, and a study in Germany found that 75% of college students had engaged in at least one type of academic dishonesty out of the seven listed (such as using notes during a test or falsifying data in the lab).

Academic dishonesty is not limited to just students, either. A North Carolina study found that 35% of teachers had seen their colleagues cheating somehow or another. Most said the pressure thanks to the rise of high-stakes testing as one of the reasons. This isn’t a new problem with modern students, either, despite what many may claim. The first serious study on academic dishonesty in higher education done by Columbia University in the 1960s found that between 50%-70% of students had cheated in some fashion.

Despite the lack of a firm definition for academic dishonesty, most colleges and universities recognize eight types of activities students might engage in. For the most part, they are self-explanatory. They include:

Despite the tools at instructors’ and school officials’ hands to combat academic dishonesty — such as essay collections in schools’ databases — cheating still happens. Initially, it was left up to the professor or instructor, acting in loco parentis, to decide if cheating happened and to adjudicate punishment. Students had little recourse or ability to appeal. Some schools used proctors to watch over students taking exams, usually another professor or school official, but students still had little opportunity to defend themselves.

Students eventually rebelled over this inequality, and several schools changed policies in response to their self-advocacy. Another issue arose when students found their school information was in no way protected from anyone who wanted to look at it. In 1974, the United States Congress passed the Federal Educational Rights and Privacy Act (FERPA or the Buckley Amendment) to partly address this. It limits the ability of future employers, other educational institutions, or foreign governments to access students’ information and records.

To help students and university officials police themselves, many schools set up the following deterrents to academic dishonesty:

Students have many legal strategies available when facing college cheating charges, but they may not be aware of their rights or the literal language of their school’s policies. The average student has enough to deal with on their plate without having to face an academic judicial council by themselves. That’s where we come in.

With over 20 years of experience and our hard-working staff, we’ll fight to make sure your name and integrity are unsoiled for future opportunities. We examine the definitions your school uses, the standards of evidence, and the entirety of the allegations you’re facing. We then prepare you to defend against your charges using arguments that specifically address the language of school policies and the totality of the evidence presented against you.

If you need an academic dishonesty attorney in Brooklyn, we are here for you. Call TonaLaw today at 1-833-TONALAW to schedule a no-risk consultation.